The College is pleased to announce the completion of works to install upgraded heating and cooling infrastructure to Building 1. These works, totalling almost $160,000, have been made possible through an $80,000 grant from the Government of South Australia as part of the “Capital Grants for Independent Schools” program.

Work commenced during the April school holidays to remove the previous evaporative coolers from the roof and the existing infrastructure from the ceiling space, and to install a screen ready for the new outdoor infrastructure.  At the same time, an upgrade to the electrical cabling and circuit breaker from the main switchboard into Building 1 was also undertaken.

The final part of the project was completed during the July school holidays to install the new Mitsubishi Electric reverse-cycle heating and cooling technology. Final sign-off by Mitsubishi Electric on the units will occur during the September holiday break, however students are already receiving the benefits of the new energy-efficient technology.

The College thanks the Government of South Australia, through the Department of Education, for the funding to allow these works to be undertaken. 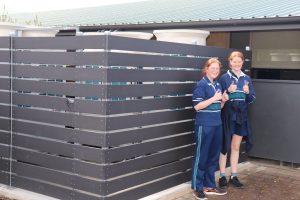 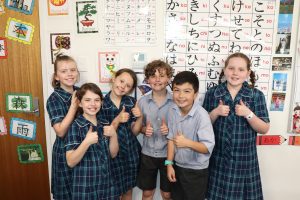 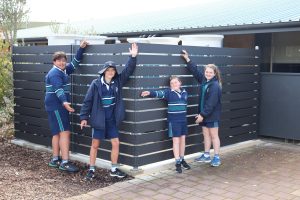