Across Australia there are thousands of farmers who need our help. Australian farmers are the backbone of our country. On Friday 7 September, Investigator College students from ELC right through to Year 12 raised money for the Buy a Bale organisation.

Funds were raised through a fun day called Flannie Friday For A Farmer.

Students wore their flannelette shirts and boots, and donated a gold coin.

The Early Learners and Junior School had a morning of singing traditional Aussie songs and Old MacDonald had a Farm on stage surrounded by hay bales. Later in the evening, the Junior School continued the fun in their flannies by dancing at the SRC Disco. Boot skoot’in, bush dancing and photo booth fun in our flannies again raised more money for our farmers.

A grand total of $1800 was raised by the amazing students and staff! An outstanding effort! 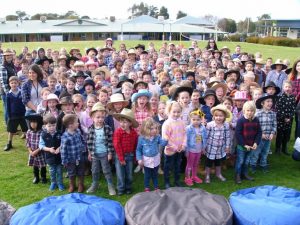 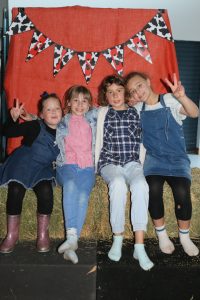 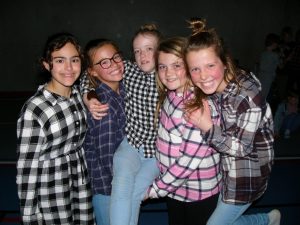 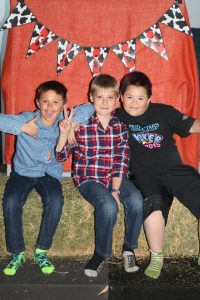 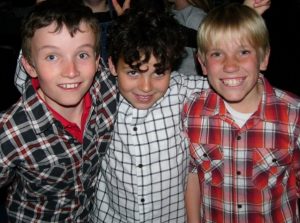 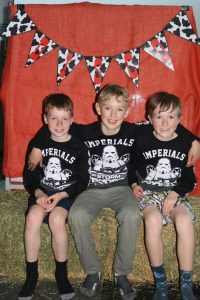 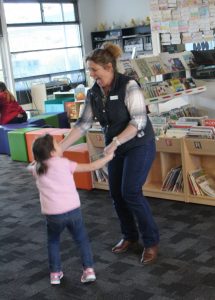 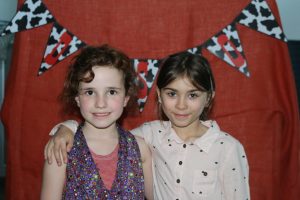 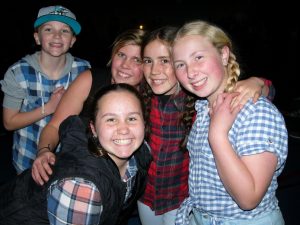 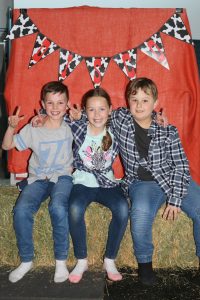 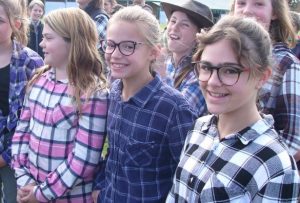 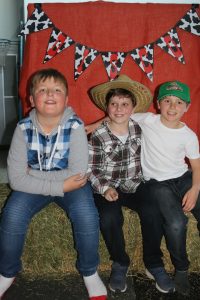 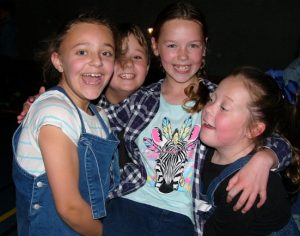 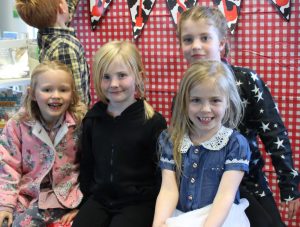 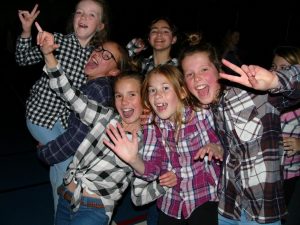 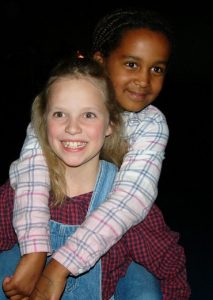 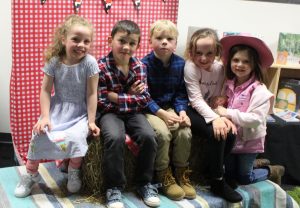 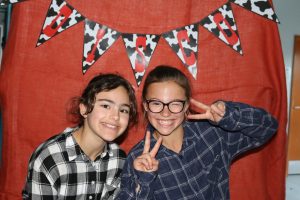 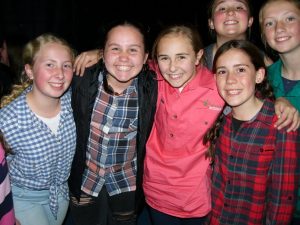 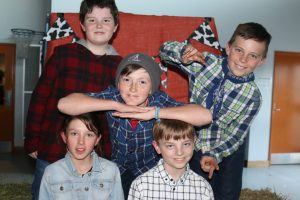 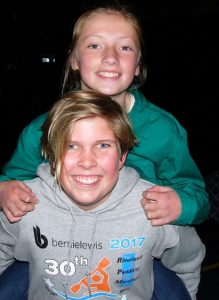 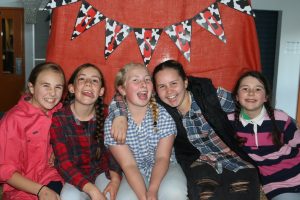 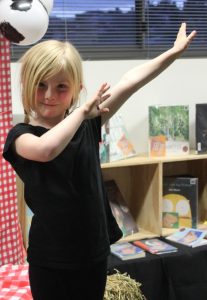 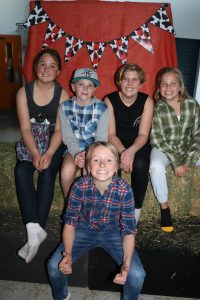 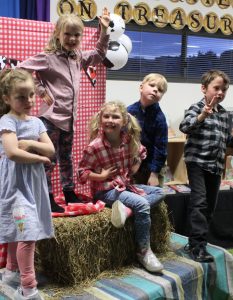 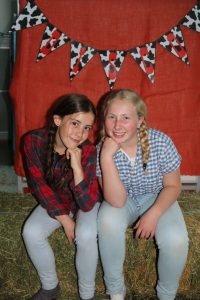 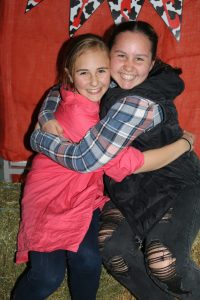 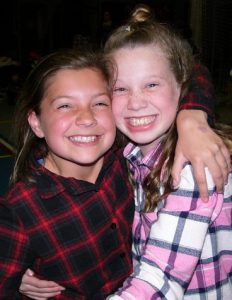 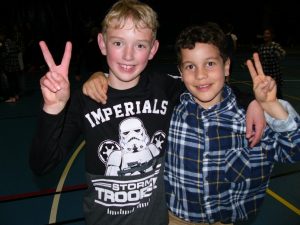 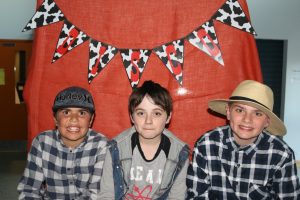