The night was divided into three 40-minute rounds, each round consisting of three sheets of Mathematics questions, and a General Knowledge question sheet.

A lot of fun was had and, at the end of the evening, Investigator College received three winning prizes:

Well done to all who attended. 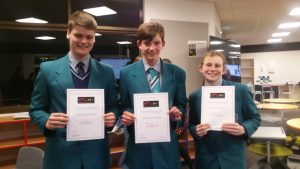 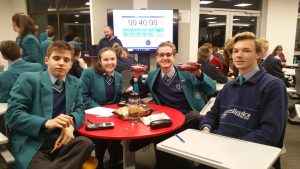 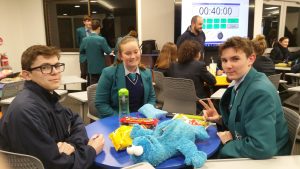