It’s second in the state for our Year 7/8 Boys in Division 2 of the SSSA Statewide knockout competition!

On Thursday 17 November both our 7/8 Boys and Girls Volleyball teams participated in the final round of the SSSA Statewide Knockout Volleyball competition held at The ARC in Campbelltown.

The girls team tried hard all day but, coming off a Year 7 camp the day before, they found it hard to generate enough energy to play at their competitive best. When the energy was there, they played some great points. They finished 6th on the day and are to be congratulated to have come this far.

The boys started the day slow with a loss in the first game. However, they bounced back hard and won every game after that including a semi-final which was amazingly won by two points!

The Grand Final was against Playford and, although they played very good Volleyball, they were unable to match their opponents. However, it was a silver medal for the boys which is another fantastic effort.

Well done to all the players who had worked hard over the last semester to get fantastic results. 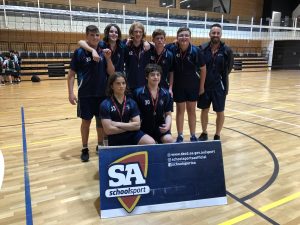 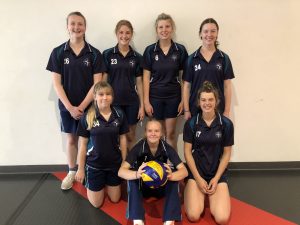