On Thursday 16 June, our Year 7/8 Basketball teams competed in the SSSA knockout competition at Morphett Vale.

The girls’ first game was against Aldinga, and it was a tight contest. There was some great defense and after a short time, the girls started to gel and came out on top by 3 points. In the second game against Yankalilla, the girls worked harder to gain possession and fought hard but needed a little more composure and ended up just short. The girls’ last game was a chance to make the finals. Once again, the scores were tight most of the game.  The opposition was able to finish off stronger, gaining an opportunity to have a couple of foul shots after the siren which they scored to secure a spot in the final.

The boys’ team, who was well coached by Year 11 student Kieran Garrett, came out with one win and one narrow loss giving them a chance to play off for 3rd and 4th place. The boys managed to pull off a thrilling overtime win from a free throw to finish in 3rd place for the day. Both teams displayed great resilience, teamwork, and fair play throughout the competition. A special thank you to parent Meagan Leach for helping out on the day. 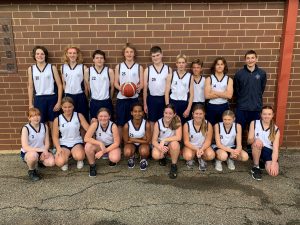 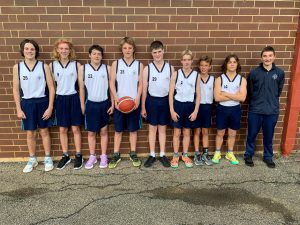 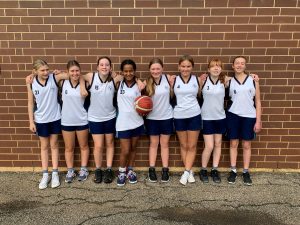